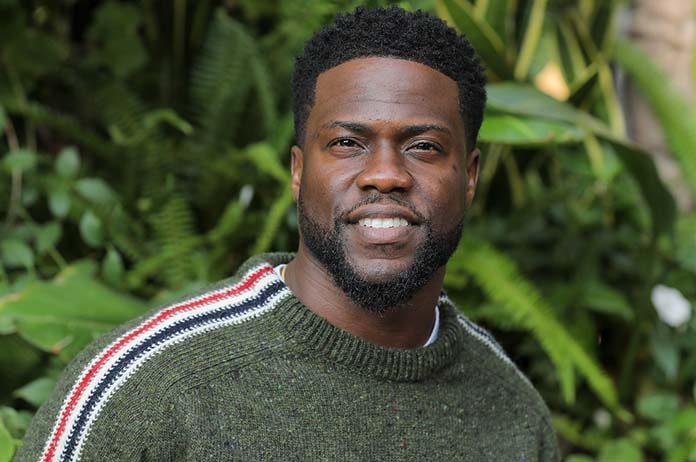 Kevin Hart is supposed to be released from hospital soon, following his car accident, which fractured his spine in three places.

Even though he will be released, he still has a long way to go with recovering.

He is set to be released next Wednesday, after the surgery was successful, but will need ‘round the clock’ medical assistance.

He is said to have a back brace after his release, but he will not need a wheelchair due to his progression.

He will be required to check into the hospital as an ‘out patient’ three times a week.

It has been confirmed a medical professional will be with Hart at all times during his rehabilitation, until he is able to cope on his own.

It is said he will need to wait at least four months before returning to work, as surgeons fused his spine in three places.

How did this make you feel? Were you shoked and scared too? Let us know in the comment section below.