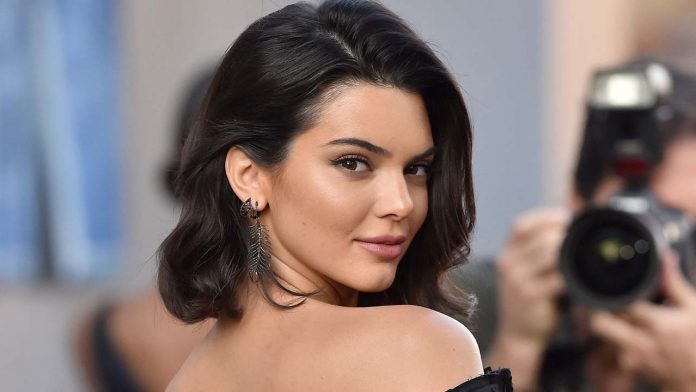 Another Kardashian/Jenner is breaking the internet again!

According to TMZ, the photos of the model appeared online after the images were taken from Australian photographer Russell James and released without permission.

According to British newspaper The Sun, the images leaked show a naked Jenner riding a horse, sprinting down the beach and climbing a tree. There is also reportedly a photo of Jenner lounging by a pool naked.

The photos were taken for Russell James’ new book Angels. This also happens to be the first time that fans have seen the supermodel completely bare. 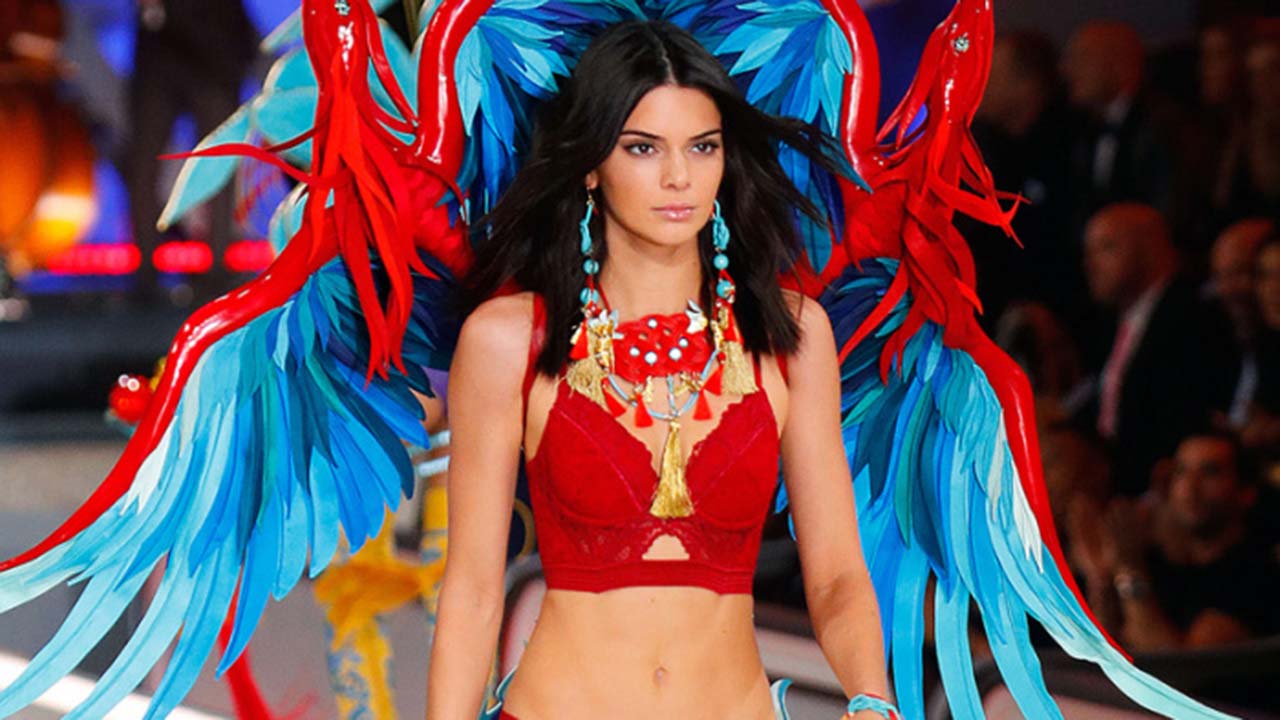 The pictures first went viral on Twitter after the news of the photos being leaked were reported. The photos were actually displayed at James’ book launch last week in New York.

Many other supermodels attended the launch party, including Gigi Hadid, Candice Swanepoel and Cindy Crawford. It’s said that only 1000 copies of the book will be printed.

“I started this project in 2014 and was collaborating with each and every person to find out exactly how they wanted to be portrayed, so we critiqued each shot and talked about it together,” James told Vogue.

“So this (exhibition) was built on a trust between me and the model, but it was also built on this idea that we don’t want to stop this beauty.”

After the photos of Jenner were leaked online, many social media users went on to body shame the supermodel.

While some social media users were body shaming Jenner, many went on to praise and defend her. 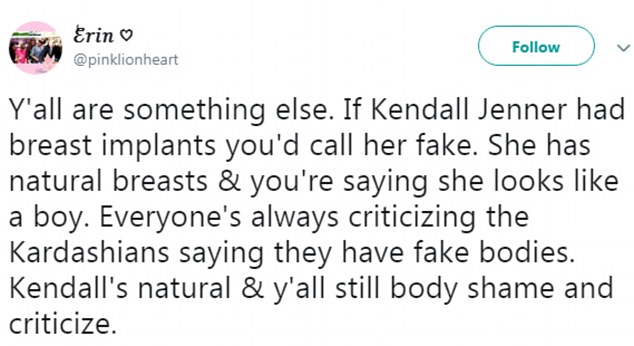