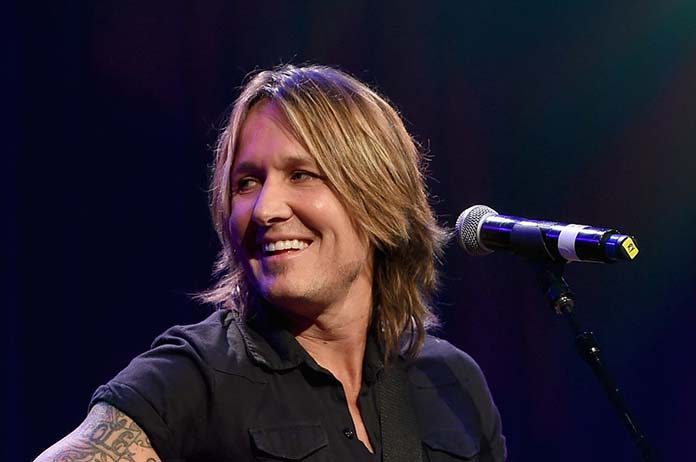 Urban and his guests will be performing in a specially created show titled “Keith Urban and Friends”.

ARIA award-winning Butler and Shark have both been hand selected by Urban to accompany him on what is set to be one of Australia’s biggest venue opening nights of the decade.

“Today’s announcement heralds for West HQ our vision to be the leading landmark destination for Entertainment, Fitness, Lifestyle, and Accommodation in the Western Sydney region,” said Richard Errington, CEO of West HQ.

“Our new Sydney Coliseum Theatre will be a magnificent world-class facility, fit for world-class performers, and our opening line-up is proof of that.”

The announcement follows the news that tens of thousands of fans have joined the pre-sale waitlist to secure tickets to the highly coveted opening night performance at Sydney’s new landmark theatrical venue.

In response to the unprecedented demand, Urban has also announced two new “Keith Urban Live in Concert” shows, which will see the current CMA Entertainer of the Year perform with his band on December 22 and 23.

In addition to the Grand Opening performance, the Sydney Coliseum Theatre’s opening week program includes a stellar line up of world-class, all-Australian talent:

The ARIA Hall of Fame inductee and Order of Australia recipient will perform songs from her remarkable career spanning more than 40 years, including hits Chains, Burn and Sorrento Moon in what will be Arena’s first Australian concert since her Innocence to Understanding Tour in late 2017.

The grand dame of world theatre, Dame Edna Everage will be bringing Dame Edna: My Gorgeous Life to West HQ on December 18 and 19 – marking the historic end of her Australian tour.

John Butler will also perform an exclusive solo concert on December 20, just over twenty years since the release of the debut John Butler Trio album.

Boasting a global fan base, Butler is widely known as one of Australia’s most accomplished singer-songwriters.

“Our opening week program is just the first step in putting the genius and creativity of the Australian entertainment industry on the global cultural map; an achievement Greater Western Sydney can call its own and be truly proud of,” Errington concluded.

Are you excited for the Sydney Coliseum Theatre, West HQ grand opening? Will you be attending? Let us know in the comment section below.