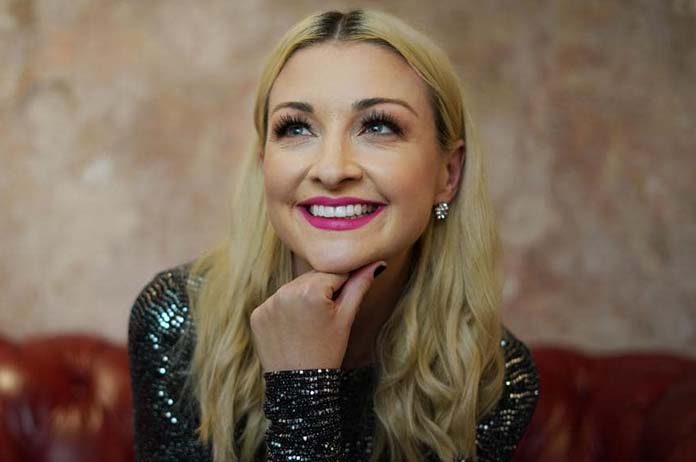 The Eurovision queen and popstar is bringing her new song, Zero Gravity, to venues on the east coast this September and October.

Miller-Heidke put on an impressive performance in Eurovision in Israel last year and is now back home and ready to connect with her fans with a new live show.

The emotional Zero Gravity is the latest in her strong line of work. She has a striking way of delivering it and telling stories.

Along with her own music, she has been busy with Muriel’s Wedding: The Musical, for which she won an Helpmann Award last year for Best Original Score. She composed 20 original songs for the production.

On this tour, Miller-Heidke will preview some new music and new versions of her classics.

Tickets for Kate Miller-Heidke’s Australian’s tour are on sale now.