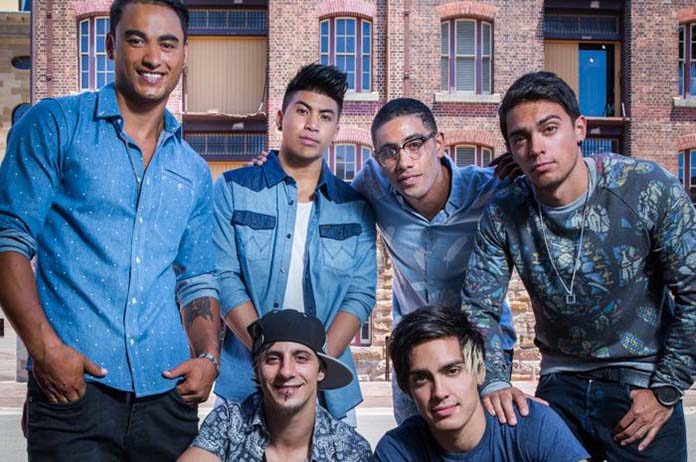 Australian music and dance group Justice Crew have just announced a tour around Australia to celebrate their 10-year anniversary.

The group announced the X Tour on Instagram on Thursday night. The first leg of the tour has eighteen shows.

Justice Crew rose to fame when they auditioned for the fourth season of Australia’s Got Talent in 2010. There were originally nine in the crew but now there are six – Samson Smith, Solo Tohi, Lukas Bellesini, Paulie Merciadez, John Pearce and Len Pearce.

Soon after winning the show, they signed a record deal with Sony Music Australia and became recording artists.

The group’s first three singles, And Then We Dance, Friday To Sunday and Dance With Me were successful on the ARIA singles chart and Boom Boom became their first number-one.

Subsequent singles by Justice Crew, Best Night and Everybody, were top-ten hits and Que Sera earned them there second number one.

As artists, they have been nominated for eight ARIA awards and toured with international artists including Chris Brown, Janet Jackson, One Direction, Kesha and Pitbull.

Tickets for the X Tour go on sale on Friday April 26.