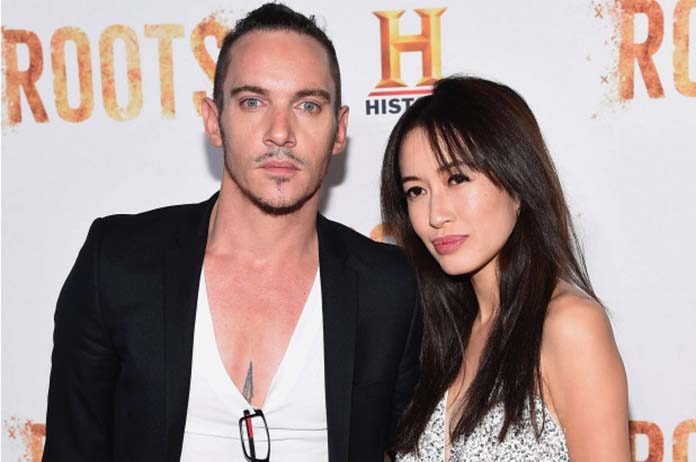 The Tudors star Jonathan Rhys Meyers has been arrested after supposedly getting into a furious verbal dispute with his wife on a plane.

Meyers and wife Mara, along with their one-year-old son Wolf, were travelling on an American Airlines flight to Los Angeles when Meyers reportedly became verbally abusive towards his wife.

TMZ claims that the other passengers became “upset” as Meyers continued shouting profanities during his mid-flight outburst.

Los Angeles airport police have said that Meyers, “took a drag or was about to take a drag of a vape pen,” but a flight attendant told him it was against regulations and he stopped.

As soon as the flight had landed LAX Airport police officers were waiting on the tarmac and quickly detained Meyers. 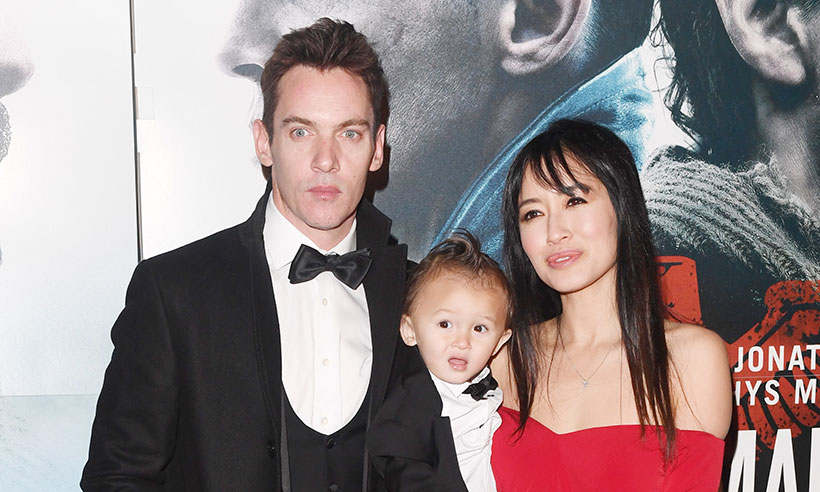 Meyers’ wife Mara took to Instagram to address the incident, explaining that the family was on their way home from South America where the actor had been working on his “anger issues”.

She captioned the post, “Eight months of sobriety and an unfortunate day of airline travel, we were in South America specifically working holistically through anger issues that result in these kinds of episodes. When in it … he is not in a frame of mind where he can really even comprehend the repercussions and necessary response to his own actions”.

“J is extremely sorry for any inconveniences caused to anyone travelling yesterday.

“There was no argument, just me asking him to not use his e-cig per stewardess’ request to me and him not being himself, speaking very, very unkindly. It was out of his character.

“It was unbeknown to me anything that happened on flight, as I was with my son with a privacy wall up.

“We are home safe, and he is feeling deeply sorry for any remote disrespect afforded to me, attendants, onlookers or officers. Thank you for your compassion on this ongoing battle with addiction we are in.”