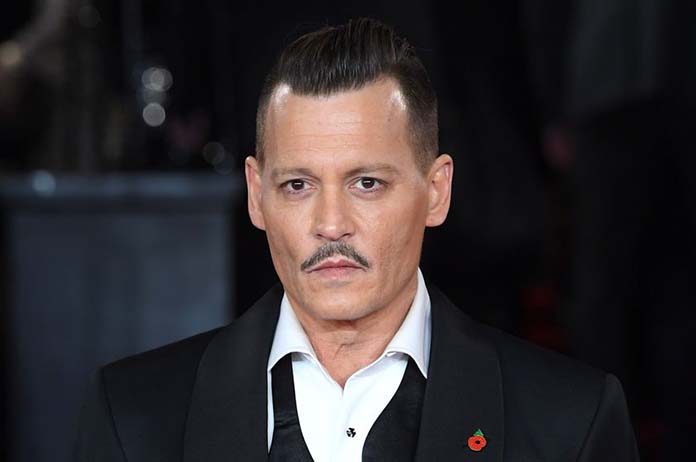 Actor Johnny Depp sure knows how to make headlines. From smuggling his dogs into Australia to now reportedly attacking a crew member on a film set.

The 55-year-old is now being accused of punching a location manger while filming in Los Angeles.

Gregg “Rocky” Brooks claims that Depp “forcefully punched” him twice in the lower left side of his rib cage after Depp was told the film’s production had to be stopped for the day.

The incident is set to have occurred back in April 2017.

The lawsuit says Depp continued to scream and criticize Brooks until Depp’s bodyguards removed him from the scene.

Brooks also says that the actors “breath reeked of alcohol” and says that he believes that the 55-year-old had been drinking and doing drugs on set.

Brooks said that he was fired after he choose not to sign a document which stated that he wouldn’t sue the production over the incident involving Depp.

In the film, Depp plays the role of LAPD detective Russell Poole who investigates the murder of Biggie Smalls.

Depp is also being sued by two of his former bodyguards and is currently in the midst of a legal battle with his former manager.