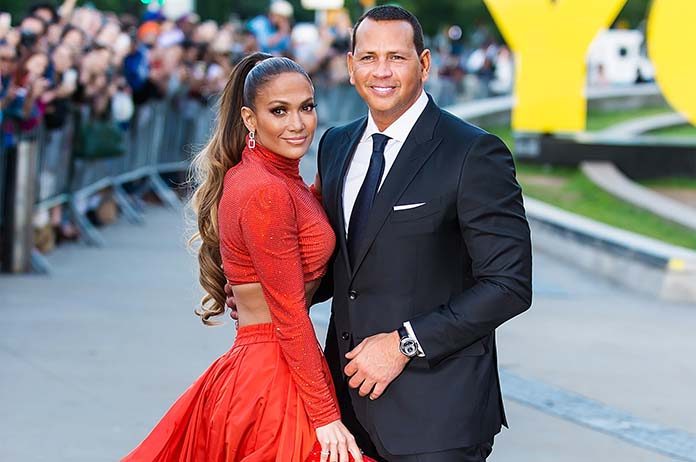 One of Hollywood’s power couples, Jennifer Lopez and Alex Rodriguez, are still yet to tie the knot, and J.Lo isn’t in a rush.

In a recent interview with Oprah Winfrey, the 50-year-old singer reflected on her previous three marriages to Ojani Noa, Cris Judd, and Marc Anthony. J.Lo admitted that her current relationship with A-Rod is “different” to any of her past romances.

The former baseball player proposed in the Bahamas 12 months ago, and fans have been anticipating wedding photos of the couple since. Lopez told Winfrey, “It’s so funny because when we first got engaged I was like, ‘Ooo. we’re gonna get married in a couple of months?!’ You’re old thinking comes right back, all that hopeless romantic [stuff] that made me get married three times.”

Upon reflection of her past romances, J.Lo then revealed a conversation she had with Rodriguez. “I said, ‘If we’re going to be together for the rest of our lives, what is the rush?’”

While both stars each have two children with separate partners, the couple are set on putting their family first.

“We’re really going to try to build something together that we both never had or both never felt like we had – which was a family with a husband and a wife, and a mother and a father – and we embrace all of our children and we show them something that we didn’t have,” she said.