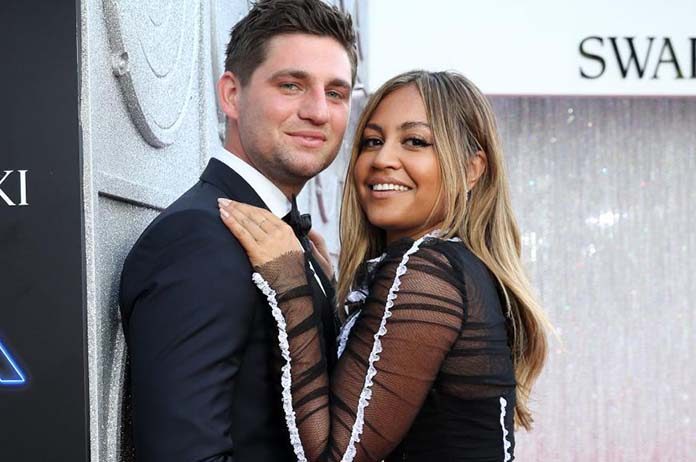 Jess and her boyfriend of 10 years, Themeli Magripilis, announced the news via Instagram on Tuesday.

The happy couple are three weeks into a European holiday, with Themeli popping the question in his native Greece.

Themeli posted a shot of a smiling, bikini-clad Jess, laying on a pebbly beach on the island of Kalymnos.

The romantic post, which he captioned “My paradise”, showed his new fiancée proudly wearing a huge diamond ring, and prompted thousands of congratulatory comments.

The engagement comes at a busy time for the Australian Idol runner-up, who is releasing her fourth album, Hilda, later this month.