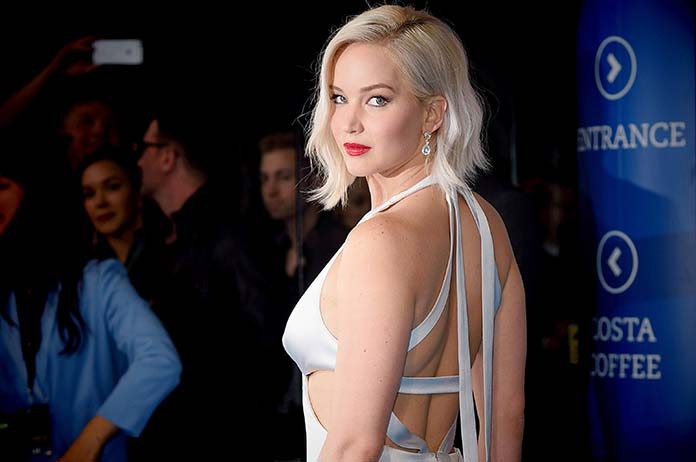 Jennifer Lawrence has come out of her hiatus to play a United States War Veteran with a brain injury.

Set to begin production in June, the Oscar-winning actress will play alongside Scott Rudin, Eli Bush and Justine Polsky in the Directorial debut of acclaimed theatre Director Lila Neugebauer. The film is yet to be titled and is about a US veteran who has returned from service in Afghanistan and has to deal with her own recovery.

The last time we saw Jennifer was in 2018’s Red Sparrow before her decision to take a sabbatical from acting. She is also slated to appear in the superhero blockbuster Dark Phoenix alongside James McAvoy and the rest of the new generation X-Men cast.

Are you excited to see Jennifer Lawrence return to her craft? What do you think of her new project? Let us know in the comment section below.