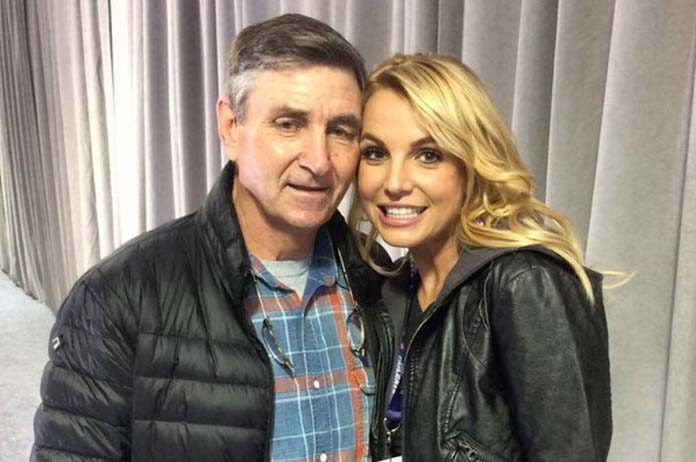 Britney Spears’ father has requested to be relieved of his role as conservator, which a Los Angeles judge has approved.

On September 5, Jamie Spears filed papers asking for Britney to have a temporary conservatorship in his place. He became her conservatorship after the incident where she was in a psychiatric hold at UCLA hospital after she refused to relinquish custody of her kids, in 2008.

Jamie said “personal health reasons” was the cause for his request. He asked that a temporary conservatorship be appointed up until January 20 2020. This is following accusations made by Kevin Federline on August 28.

A status hearing for this will be on September 18.

What do you think of this sudden change in decision? Let us know in the comment section below.