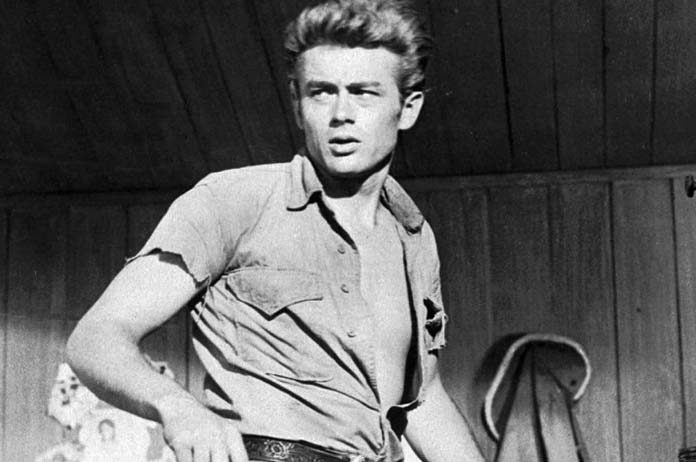 James Dean will be returning to the big screen well over 60 years since he passed away in a car accident, thanks to CGI.

Finding Jack will be a new movie set in the Vietnam-era and will be “based on the existence and abandonment of more than 10,000 military dogs at the end of the Vietnam War.” James Dean won’t be playing the lead role, but his portrayal of ‘Rogan’ has been thought to be “a secondary lead role.”

This will mark Dean’s first role since his 1956 film Giant, which occurred one year after his iconic performance as Jim Stark in Rebel Without A Cause.

Magic City Films, who will be producing the movie, gained the rights to use Dean’s image from his family.

“The goal is to re-create a realistic version of James Dean,” said the film’s directors.

This will happen due to the collaboration with Canadian VFX studio Imagine Engine and South African VFX company MOI Worldwide.

Dean’s entire body will be re-created thanks to the use of CGI technology, whilst another actor will voice his lines.

Co-Director Anton Ernst recently stated, “We searched high and low for the perfect character to portray the role of Rogan, which has some extreme complex character arcs, and after months of research, we decided on James Dean.”

This is hard to understand due to the fact there are millions of living actors who would be extremely capable of taking on this role. While creating a movie by gaining the rights to actors’ looks and using them for recreation purposes thanks to CGI isn’t unheard of, (Rogue One: A Star Wars Story and Furious 7), this is probably a conversation Hollywood is taking very seriously.

Vox critic Alissa Wilkinson spoke about this problem and what it faces within her review of Gemini Man, the movie that stars Will Smith and a younger version of the actor that plays his clone.

But even with the tons of actors out there, you can bet this will be happening a lot more in the years to come.

What are your thoughts on this? Do you think it’s a good idea or not? Will you go and see this film? Let us know in the comment section below.