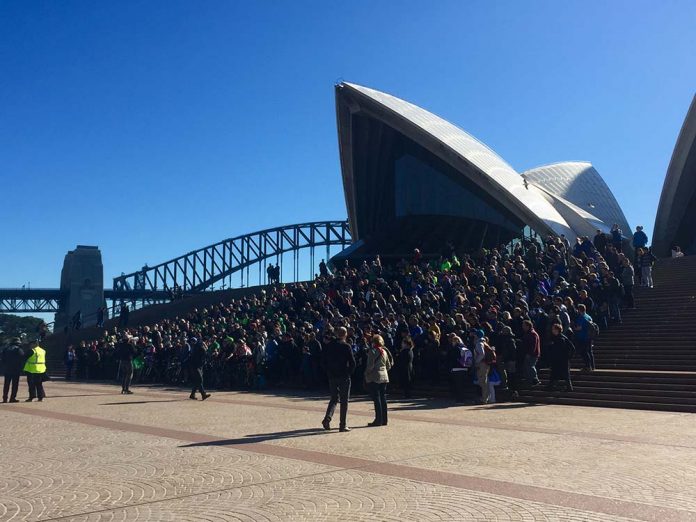 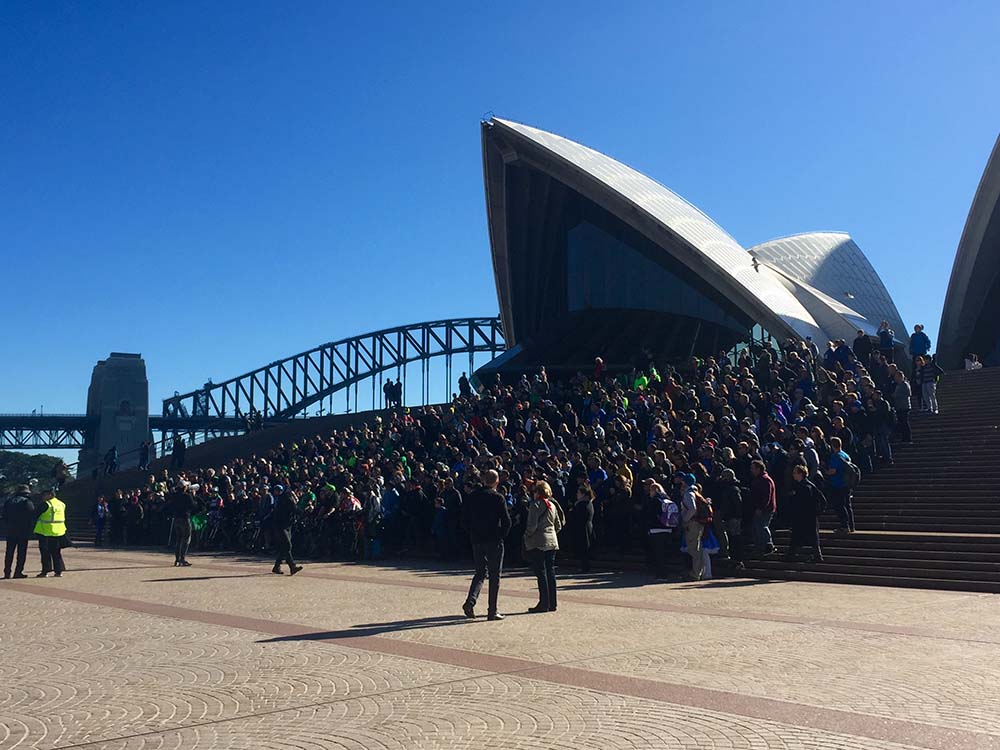 More than a thousand gamers gathered at Sydney’s Opera House on Saturday to virtually battle for ownership of the iconic building.

The two teams, Enlightenment and Resistance, gathered on the steps where they were encouraged by the leader of the Enlightenment.

At 10:45am, the battle began as the masses quickly turned their attention to their phones and broke up into smaller groups. 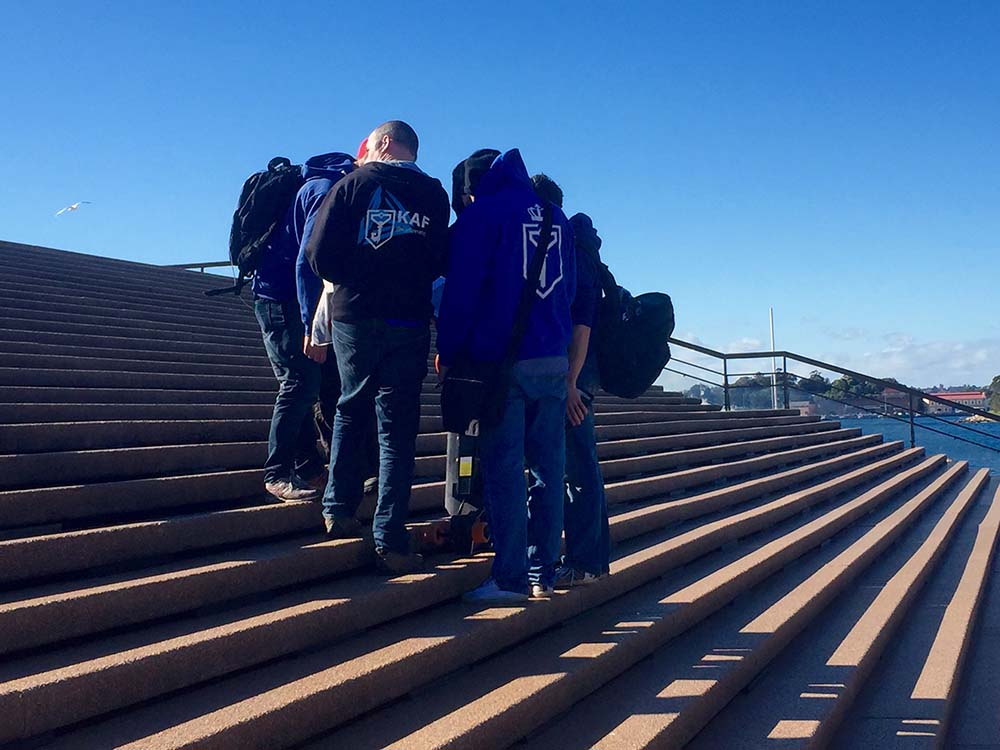 The battle was an extension of the mobile phone app Ingress where players have to get off the couch and explore the real world if they want to advance in the game.

They strategically mapped out significant locations across Sydney and raced to each landmark to digitally claim the “portal” to build their empire. 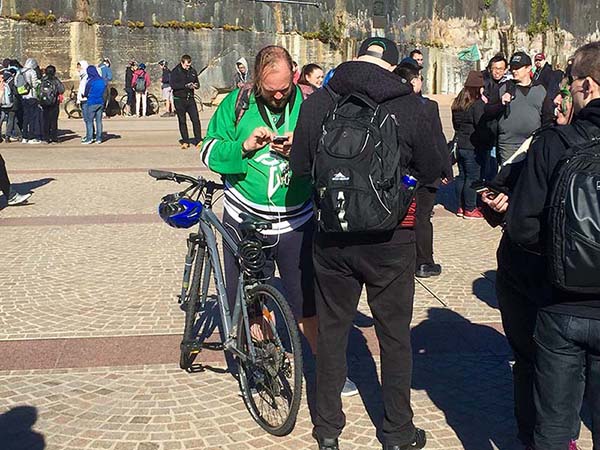 To capture a “portal,” they had to visit the significant location and answer a question before it could be added to their collection.

Gamers from across Australia, Asia, New Zealand and Germany were among those exploring the city to add to their digital empire.

“There is a lot of tactical coordination that is needed, there is a lot of strategic planning that each faction has done, there are bike teams, there are operators that are from home guiding them where to go,” Ingress marketing leader Archit Bhargava told Rave It Up.

“So it is a pretty awesome and massive effort that each faction is going to employ today to try and win.”

The idea was part of Niantic founder John Hanke’s vision to revolutionise the gaming world by taking people outside. 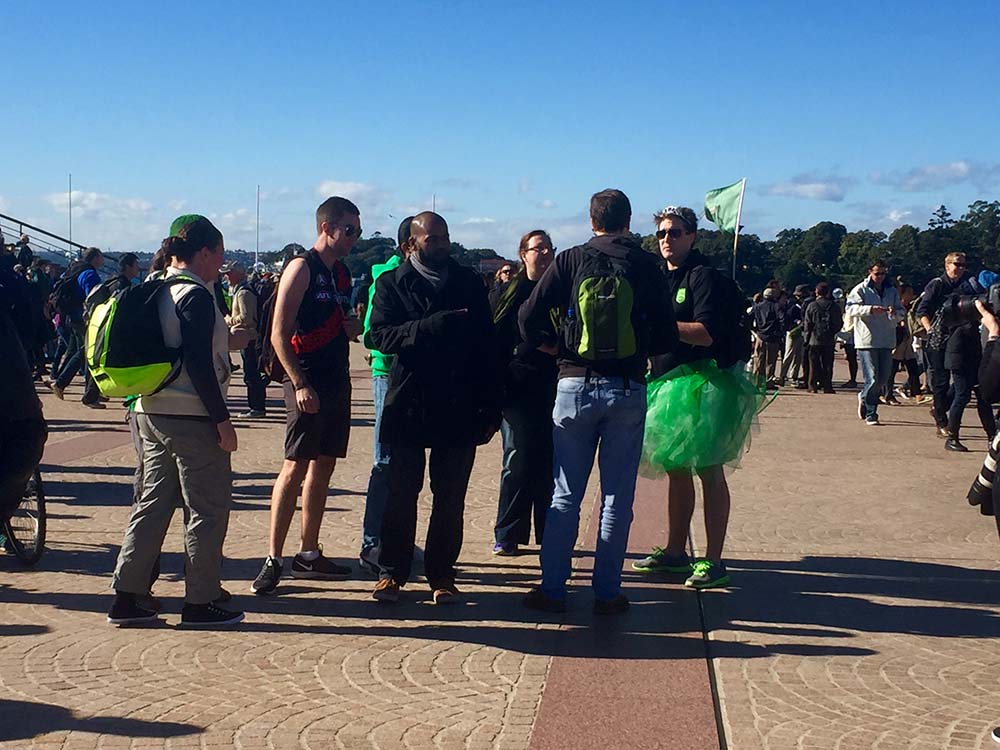 “[John] wanted to build a game where people were not just on a couch but go out and explore,” Bhargava said.

The scores gamers get in Sydney will add to their total prize pool for the finale later this year in Tokyo, where more than 10,000 people are expected to gather in the Japanese city.

Many eager gamers who travelled from abroad to be apart of the Sydney event integrated it as part of their holiday. 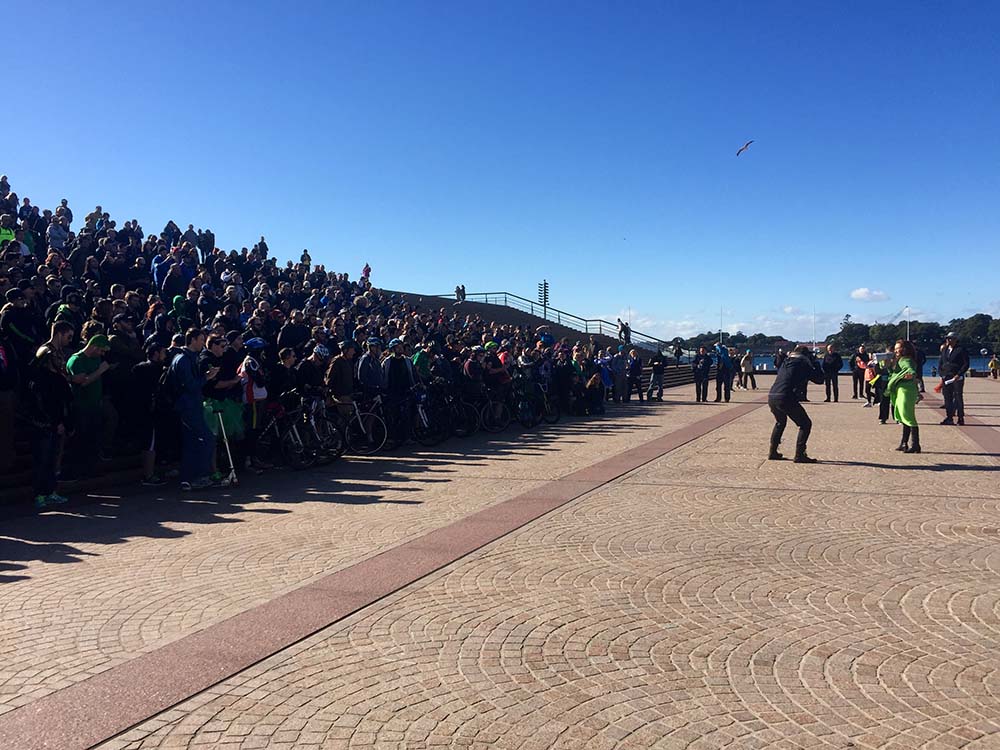 Ingress has worked with local tourism boards to strategically arrange their group events to collide with other activities planned in the city so its gamers can make the most of their trip, he said.

“[The game] is always a way for them to see the city in a brand new way.”

Did you attend this terrific event? Let us know by commenting below. 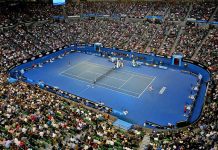 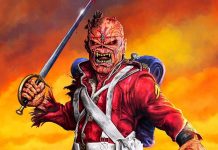 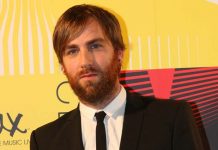 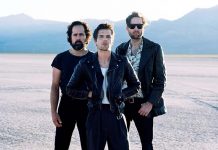 The Killers’ New Album And Tour