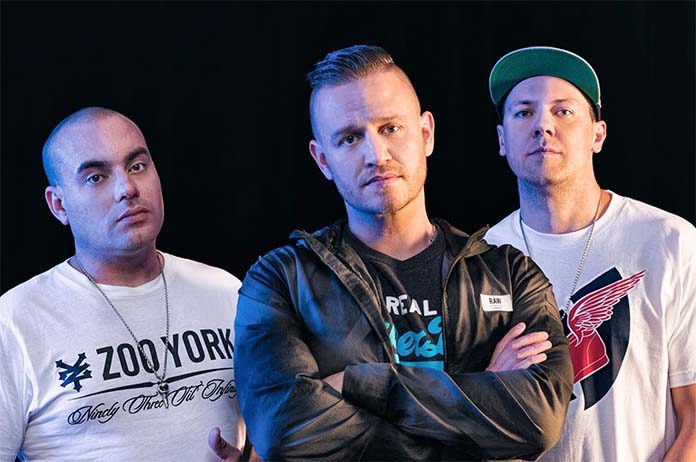 Their string of tour dates will cover five capital cities this coming August and September, including Melbourne, Adelaide, Brisbane, Sydney and Perth.

This will be the group’s first headline tour since their Restrung tour in 2016.

Recently, the boys have performed at Groovin The Moo and supported Eminem on his Australian run.

Fans at those shows would have heard previews of The Great Expanse, which was number 1 on the ARIA Album chart earlier this year, making it their sixth album to top the ARIA Album Charts.

Mojo Juju, emerging rapper Shadow and DJ Nino Brown will be joining the Hilltop Hoods on the tour.