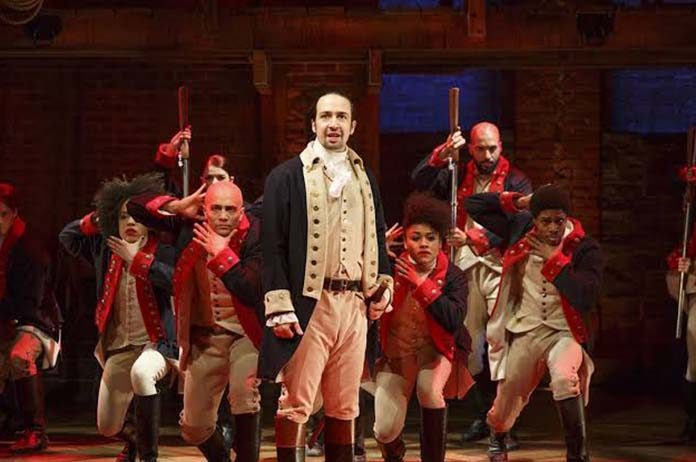 One of the biggest musicals of the 21st century is in development to become a motion picture.

Lin-Manuel Miranda’s Hamilton hit Broadway in 2015 and rapidly took the world by storm with its hip-hop inspired music and lyrics.

Miranda gave fans an exciting update on the movie whilst at the Sundance Film Festival. In an interview with Variety, he said they are finding the right time to film with the original Broadway cast, taking away bragging rights of those that saw the stellar cast.

The original production won 11 Tony Awards and a Grammy for Best Musical Theatre Album in 2016.

The idea of the musical movie was first reported in 2018 with an expected release in 2020 or 2021. However, the wait will be a little later. The film adaptation, however, won’t be a “full-scale cinematic experience”, according to Refinery29. The movie is likely to feature on-stage footage of the actors.

It won’t be the first musical created by Lin-Manuel Miranda to play at cinemas. The highly-acclaimed In The Heights will be released in June 2020.

Off Broadway, Miranda has worked on films including Moana and Mary Poppins Returns.

Will you see Hamilton when it hits the cinemas? Let us know in the comment section below?