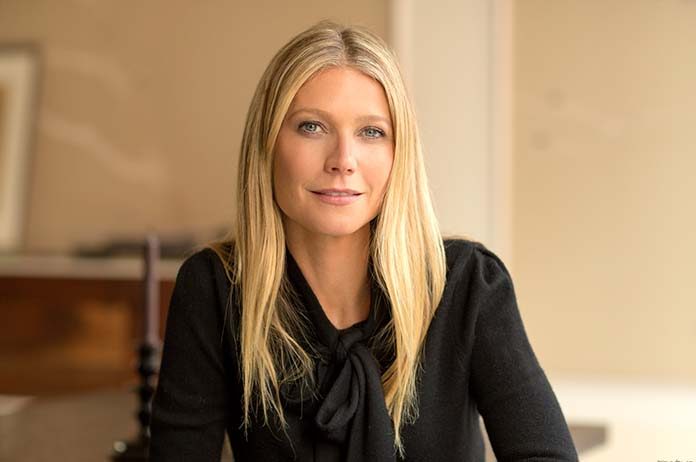 Actress Gwyneth Paltrow is planning to write an adult guide for couples.

The 45-year-old actress is engaged to Brad Falchuk and has reportedly told friends that she wants to write an adult guide to carnal pleasure for married couples and is aiming for a $513,000 advance for her efforts.

“She’s already started writing it. So far, the chapters are dedicated to the Earth’s elements and will show how to use fire, air and water to have incredible physical relations while married,” a source close to the star revealed.

Paltrow’s ex-husband Chris Martin, who is the father of her two children Apple and Moses, may not be so keen on the book.

The pair have remained close since they divorced but the Coldplay singer is worried that her fans will think she is sharing experiences from their 11-year marriage, as she and Falchuk are not married yet.

He finds it a bit embarrassing and has asked her to wait at least until she is remarried before she publishes. Brad has given his full approval, but he said there better not be anything in that book she learned from Chris,” the source said.

Paltrow is not making any promises.