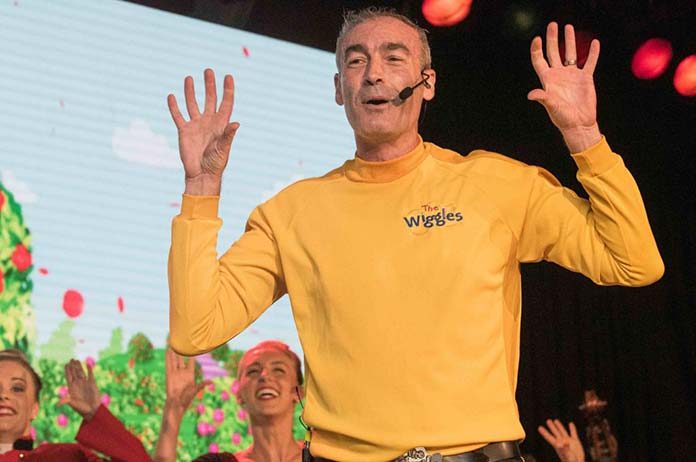 Greg was performing with fellow original Wiggles Anthony Field, Murray Cook and Jeff Fatt when he collapsed at the end of the group’s reunion concert for bushfire relief.

Page, 48, suffered a cardiac arrest as he exited the stage at Castle Hill RSL on Friday night.

“As has been reported, our friend Greg Page suffered a cardiac arrest at the end of the bushfire relief performance and was taken to hospital,” the Wiggles’ official Twitter account said early on Saturday.

“He has had a procedure and is now recovering in hospital. We appreciate your kind messages and concern.”

Page left the Wiggles in 2006 due to health problems, later revealed to be orthostatic intolerance, which caused problems with the function of his heart when standing. He returned for a brief stint in 2012 before retiring for good.

The Wiggles’ Instagram page revealed that while Page will not be performing in Saturday’s final performance, he still wants the show to go on. While no details were given, the post said that “some wiggly friends” will be helping out.

Leave a message of support for Greg the Yellow Wiggle in our comment section below.