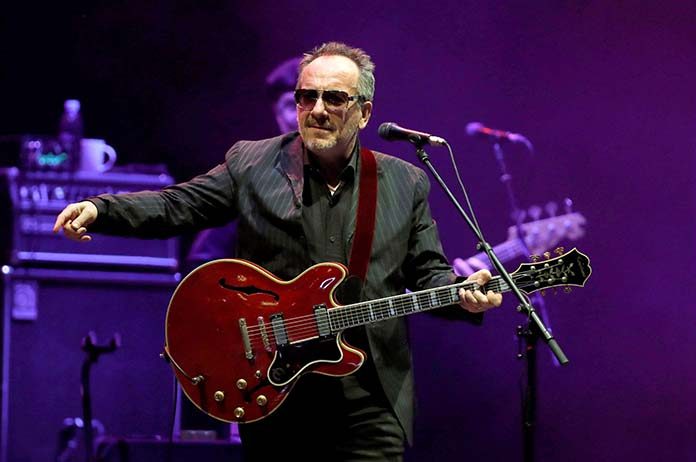 English singer and songwriter Elvis Costello has cancelled the remainder of his European tour, as advised by his doctor.

On Friday, Costello revealed he had undergone surgery for a “small but very aggressive cancerous malignancy,” and recovery required his full attention.

The 63-year-old released a statement on his website saying he had received the diagnosis from his doctor six weeks ago and, upon learning that surgery recommended three to four weeks of recovery, was delighted to continue with the tour as scheduled.

“It was impossible to judge how this advisory would line up with the demands of a traveling musician, playing 90-minute to 2-hour plus performances on a nightly basis but by the time we reached the Edinburgh Playhouse, I was almost fooled into thinking that normal service had been resumed,” Costello wrote.

“The spirit has been more than willing, but I have to now accept that it is going to take longer than I would have wished for me to recover my full strength.

“Therefore, I must reluctantly cancel all the remaining engagements of this tour.”

“You’ll find you are not alone — seek your doctor’s advice if you are in doubt or when it is timely and act as swiftly as you may in these matters. It may save your life.

“Believe me, it is better than playing roulette,” Costello added.

Back in June, Costello cancelled another two shows due to recovering issues.

The cancelled gigs include shows in England, Croatia, Austria, Norway and Sweden. Costello is still scheduled to tour the U.S. later this year.

Costello’s statement is available to read in full on his website.