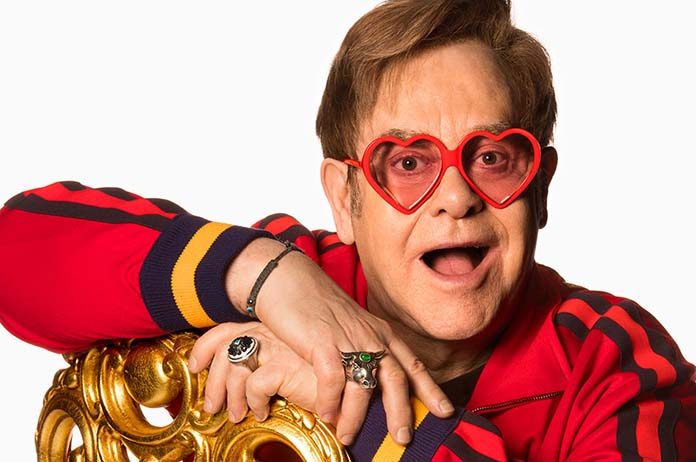 Elton John really doesn’t need another reason to be loved by Australia, but that hasn’t stopped him from coming up with one.

The singer-songwriter has pledged $1 million to relief for those affected by the ongoing bushfire disaster currently sweeping the nation.

Sir Elton made the announcement Tuesday night during a stop in Sydney on his farewell tour.

“We should all be in the awe of the work the firefighters are doing,” he told the crowd, which earned him a standing ovation.

And lastly, there’s the plight of the animals, a loss of their habitat that frankly is on a biblical scale and it’s heartbreaking. Therefore, tonight, I will be pledging $1 million dollars to support the bushfire relief fund.”

Other celebrities who have pledged to donate to relief efforts for the wildfires include Chris Hemsworth, Kylie Jenner and Pink. As well as this, at least two models have even taken matters into their own hands, raising more than $500,000 for the fundraiser by selling NSFW (not safe for work) photos online.

What do you think of Elton John’s generous donation to bushfire relief? Let us know in the comment section below.