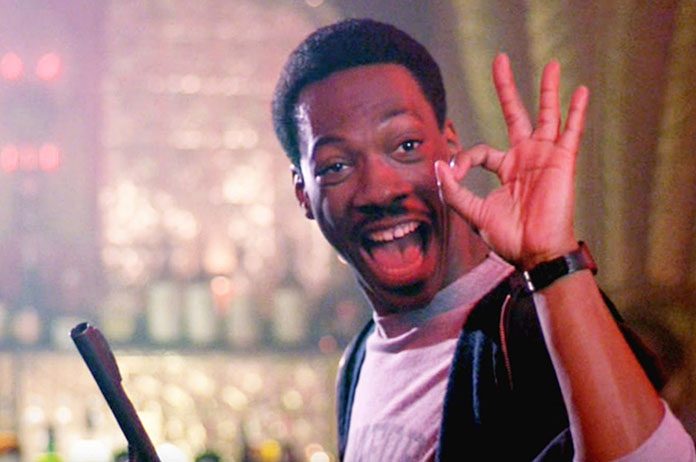 Beverly Hills Cop is getting a third sequel, and Eddie Murphy is set to return as Alex Foley!

It has been reported that not only has Netflix has bought the rights to make a sequel in the franchise from Paramount Pictures, but the deal reportedly allows the streaming service to potentially make a fifth film.

The veteran comedian is currently enjoying playing blaxploitation star Rudy Ray Moore in Netflix’s hit, Dolemite Is My Name, and has been in talks about a return to stand-up.

As well as this, Murphy will be returning to another of his most iconic 1980s roles, Prince Akeem, in a new Coming to America flick.

The original Beverly Hills Cop was the biggest movie of 1984, netting $234 million at the North American box office alone. Sequels followed in 1987 and 1994.

Are you excited for a new Beverly Hills Cop movie, or do you think this film series has run its course? Let us know in the comment section below.