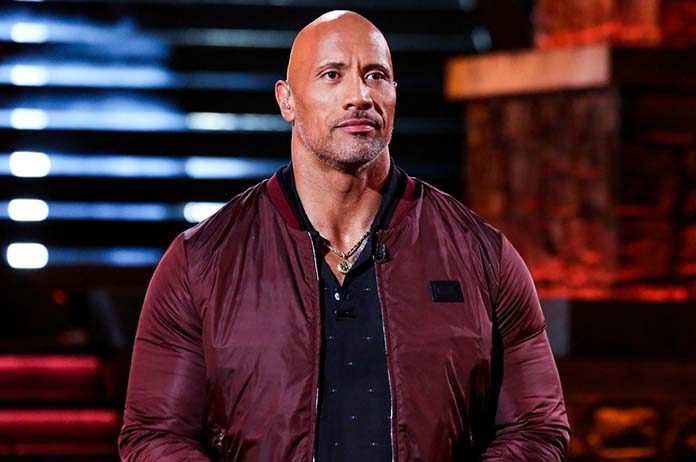 Dwayne ‘The Rock’ Johnson has come far since his WWE championship days, as he has just been dubbed Hollywood’s highest-paid star by Forbes magazine for 2019.

Ranking at number 15 for total overall earnings, Johnson brought in a whopping $US124 million ($AU181 million) following releases such as Hobbs & Shaw and Jumanji: The Next Level. This makes him the wealthiest actor in the history of the Forbes Celebrity 100 list.

Also on the list is Aussie favourite Chris Hemsworth who ranked at number 24, earning $US76.4 million ($AU111.6 million).

“I have one boss – the world. Send you home happy, and I’ve done my job. I’m the dude who started w/ $7 bucks. I’m grateful to the bone and hungry to the core,” wrote Johnson when he heard the news in July last year.

Johnson also has his own production company Seven Bucks Production, as well as over 151 million Instagram followers.

What is your favourite movie The Rock has starred in? Let us know by commenting below.