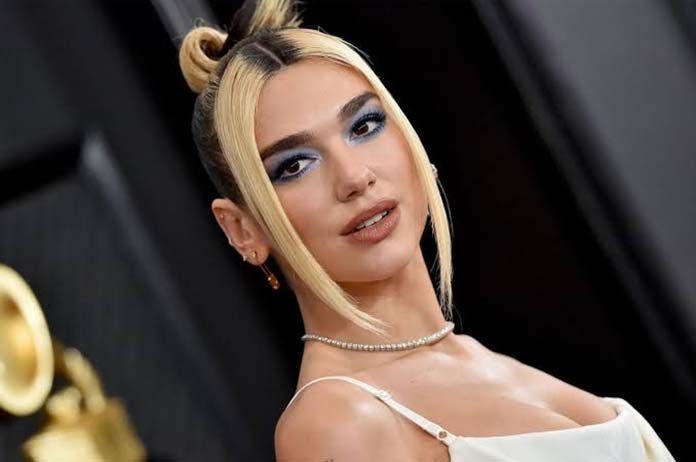 The highly-anticipated album of the British pop star will be out almost three years after her impressive self-titled album Dua Lipa was released.

Today, the singer issued her second single Physical, a follow up to her album’s lead dance track Don’t Start Now. According to these groovy hits, the new album will be heavily influenced by pop and disco themes

In an interview with NME, Lipa said her sound for the album had been inspired by many artists including Gwen Stefani, Outkast, Madonna, and Blondie. The singer told NME that she had spent time in the studio with disco icon Nile Rodgers.

“What I wanted to do with this album was to break out of my comfort zone and challenge myself to make music that felt like it could sit alongside some of my favourite classic pop songs,” she said when describing the development of Future Nostalgia.

“I realised that what I wanted to make was something that felt nostalgic but had something fresh and futuristic about it too.”

In December last year, Lipa also released a promotional single with the same name as the new album.

Dua Lipa will be performing at the Sydney Gay and Lesbian Mardi Gras Party next month. She has also announced a European tour of Future Nostalgia.

Are you excited for Dua Lipa’s second album? Let us know in the comment section below.