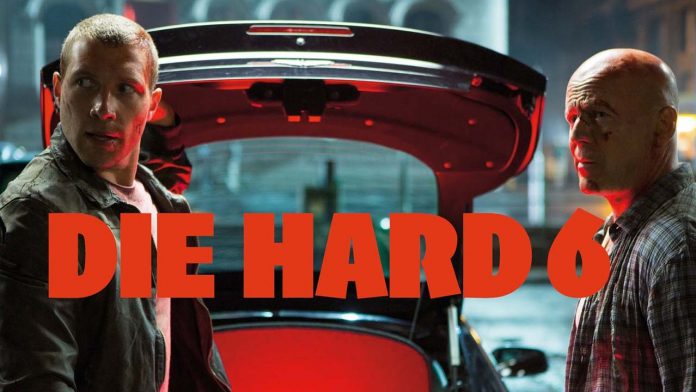 It’s been 30-years since the first film was released and now Die Hard is back with its sixth instalment.

Rumours have been going on for quite a while and it looks like Bruce Willis is coming back to the Die Hard franchise.

The movie is said to be named after Willis’ NYPD character, John McClane.

Recently in an interview with Empire Magazine, Die Hard producer Lorenzo di Bonaventura surprised fans by revealing the tile of the new upcoming film. He has also revealed some details on the plot and what fans can expect.

“You can tell our intention by the fact that the title page we handed in says, ‘McCLANE’.

“We want you to get invested in John McClane more than ever before.”

Before the official title of the sixth instalment was released, it was rumoured that the film was going to be titled Die Hard: Year One.

Die Hard was first released back in 1988 and has had many sequels that switch back and forth between Willis’ character in his 60s and his 20s, which is played by another actor.

Just like in previous films, fans are expecting the film to take place in the past with another actor playing the role of McClane, but producer Bonaventura has promised fans that Willis is far too vital for the franchise.

“I don’t know how you do Die Hard without Bruce.

“The idea that he’s not very significant in this movie is not accurate at all. We are gonna explore John McClane in his twenties. But just as prominent is the 60-year-old version.”

The release date for Die Hard: McClane is yet to be announced.