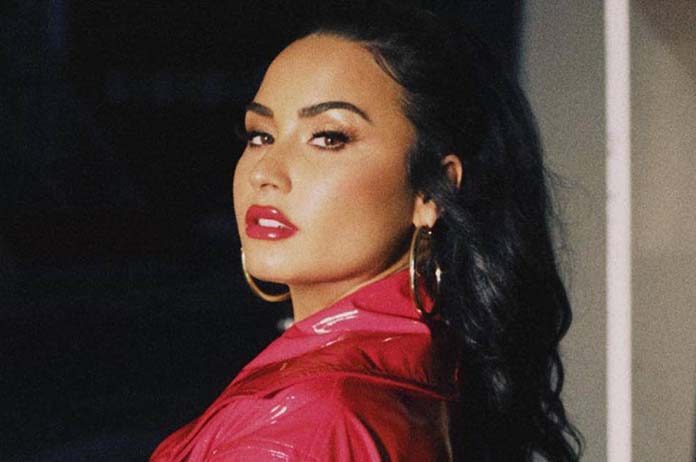 Demi Lovato has just dropped a new single titled I Love Me.

The self-love anthem was released on Friday, along with the music video.

I Love Me gives fans an in-depth look at the struggles she faced.

In the video, three versions of the 27-year-old singer are seen pulling her in different directions until she finally realizes that loving herself will bring her true happiness.

Lovato was hospitalized in 2018 after an apparent overdose and has kept mostly to herself ever since.

She appeared on The Ellen DeGeneres Show this week to promote the single and talk about the turmoil she went through.

“I was on dating apps for a while but as I’ve spent some time with myself over the past couple months, I realized that I am the type of person that will find any way to regulate when I’m sad or lonely or whatever,” Lovato said.

“I have to fight those battles on my own and I can’t let somebody come in and fix those issues for me. So right now, I’m single and spending my Saturday nights by myself.”