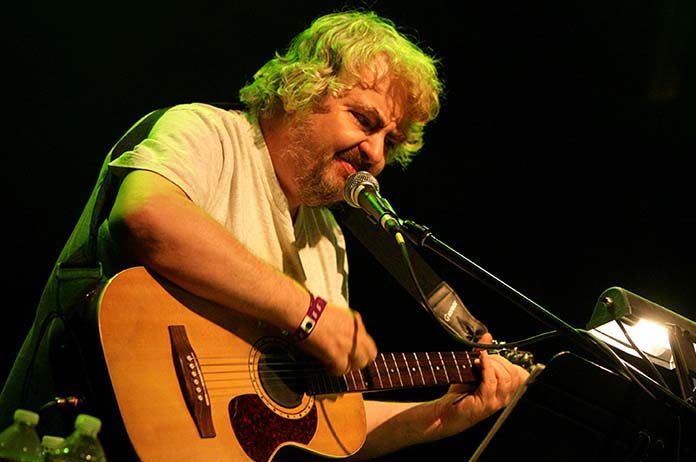 Cult singer-songwriter Daniel Johnston has unfortunately passed away at the age of 58.

His childhood pleas for love gained the likes of Kurt Cobain, Matt Groening and Tom Waits.

His cause of death was natural causes.

His family has recently stated, “The Johnston family is deeply saddened to announce the death of their brother Daniel Johnston. He passed away from natural causes this morning (Wednesday) at his home outside of Houston, Texas.

“Daniel was a singer, songwriter, an artist and a friend to all. Although he struggled with mental health issues for much of his adult life, Daniel triumphed over his illness through his prolific output of art and songs. He inspired countless fans, artists, and songwriters with his message that no matter how dark the day ‘the sun shines down on me’ and ‘true love will find you in the end.’”

Johnston’s brother Dick revealed, “Keeping him healthy has been the struggle and when he’s not well, you deal with a different person.”

After a trip to the hospital due to kidney malfunctions, his brother stated, “He was lucid and in good spirits. As good as I’ve seen him in years. The swelling was down and the problem looked good. He was happy to be home.”

On Tuesday night, a caretaker went to check up on him but was denied access. The next morning, his body was found in his room. There will be no autopsy.

Send your condolences to Johnston’s family and friends by commenting below.