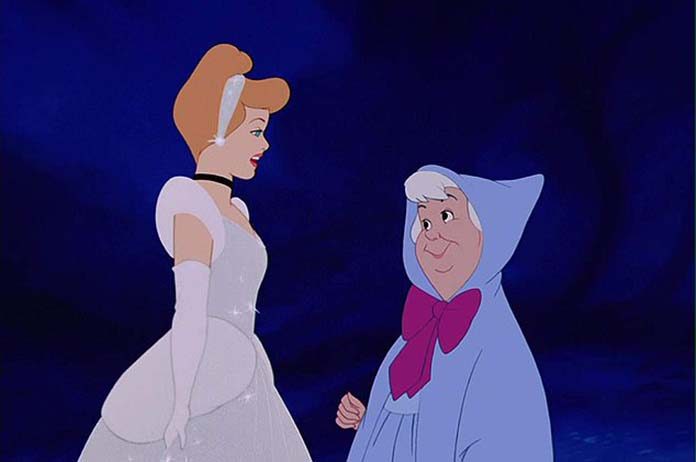 James Corden’s interpretation of the classic Disney movie Cinderella, which is set to be released in 2021, has just confirmed a couple of stars that will be joining the cast and it is becoming the most anticipated movie of 2021 yet!

Camila Cabello is set to star in the title role, as the girl with the glass slippers, but another cast member has just been confirmed and it is spectacular.

Pose star Billy Porter is set to star alongside Cabello as the Fairy Godmother, and Frozen star Idina Menzel is rumoured to be starring as well.

Billy Porter has recently won an Emmy for Pose, making him the first openly queer Black actor to win in a lead actor category.

“It took many years of vomiting up all the filth that I had been taught about myself and half-way believed, before I could walk around this earth like I had the right to be here,” Porter said in his acceptance speech.

James Baldwin spoke on his win as well stating, “I’m so overwhelmed and I am so overjoyed to have lived long enough to see this day.”

Camila Cabello has spoken on her opportunity to play one of the most iconic Disney characters in the world.

“It was one of those things that felt like God handcrafted it for me and was, like, ‘Here you go.’ I just couldn’t say no. It’s honestly a dream for me. And also a little bit terrifying.”

Porter and Cabello will be stepping into huge shoes, as the Fairy Godmother has previously been played by Whitney Houston, and Cinderella has been played by Lily James and Brandy in the past.

All we want to know now is, who will be playing Prince Charming? Shawn Mendes? Who knows?

What are your thoughts on this? Are you excited for this new make of Cinderella or do you think it has been made enough? Let us know in the comment section below.