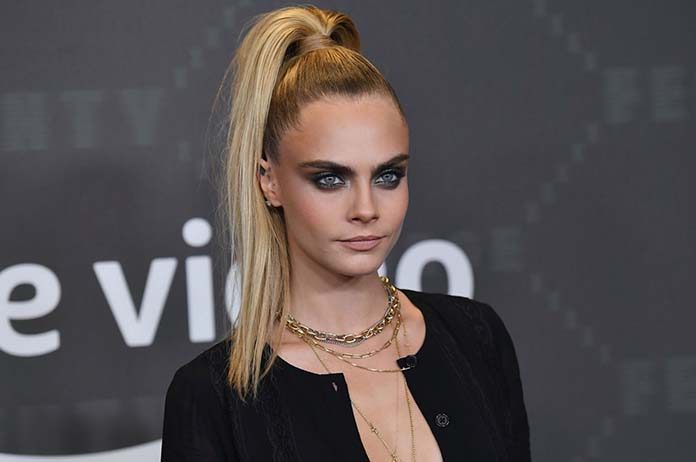 Cara Delevingne has called out Justin Bieber after he ranked the model his least favourite of his wife’s friends.

In a guest appearance on The Late Late Show with James Corden, the singer played a game called ‘Spill Your Guts or Fill Your Guts’, in which players either have to answer a question or eat a less-than-appetising delicacy.

Bieber chose to rank three of his wife Hailey’s friends from favourite to least favourite, instead of eating a Bull’s Penis.

“Kendall (Jenner), Gigi (Hadid), Cara Delevingne… I know Kendall the best, I’ve spent the most time with Kendall, she’s a good friend of ours,” he said.

However, Cara was not happy with his comments. She shared a clip of the interview on Instagram with an old photo of Bieber admiring her while she walked on the Victoria Secret Fashion Show runway in 2012, and another of the two pulling funny faces while hanging out.

“Now vs. Then,” she captioned the post, before revealing Justin had been snubbing her on social media.

“If you have nothing against me, then why don’t you unblock me?” she asked.

“Love you @haileybieber – he should have just eaten the bull penis.”