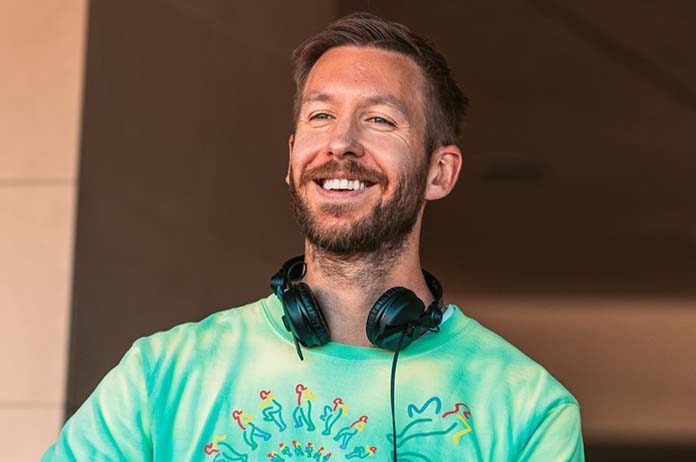 Harris originally bought the abode in 2013 for the same price. The new owner of the prime real estate is reportedly low-profile tech entrepreneur Stephen Garden. Harris moved out of the home above the classic Sunset Strip almost five years ago.

The “zen-inspired” mansion features a home theatre, a European-inspired kitchen, a wet bar and a motor court that fits up to 10 cars. In the backyard is also a bamboo garden and an infinity swimming pool.

It is also considered a “smart home” with the lights, cameras and other electronics operated from your smartphone.

The DJ has two other estates in Los Angeles including another $5 million home also in the Hollywood Hills and a $13.8 million mega-mansion in Bel Air.

In regards to his music, Harris released a 90s-influenced EP called Love Generator 2 on Valentines Day.