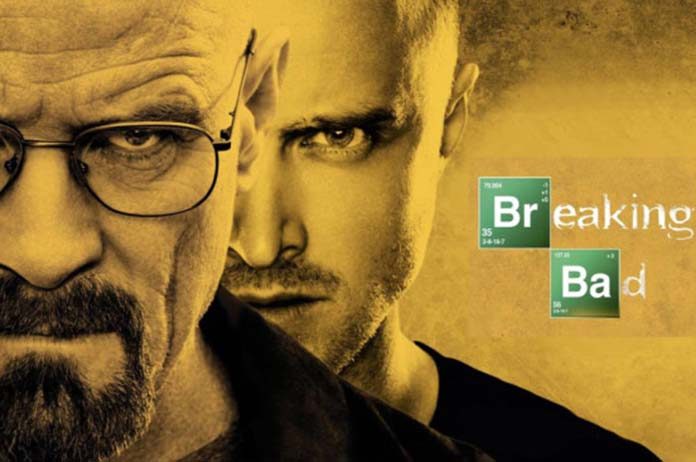 Looks like the hit TV show is finally getting a movie!

American actor Bryan Cranston, who played the role of Walter White in Breaking Bad, has confirmed that a Breaking Bad movie is officially happening.

It’s said that filming will take place in New Mexico, where the original TV show was shot.

The New Mexico Film office has confirmed that a film called Greenbrier is about a man who’s been kidnapped and is in search for freedom. The company has not yet confirmed if that’s the movie which is related to Breaking Bad.

Cranston has said that he has not seen the script but has spoken to the show’s creator about the upcoming film.

“There’s a question of whether we would even see Walter White in this movie,” Cranston said.

“If Vince Gilligan asked me to do it, sure, absolutely. He’s a genius and it’s a great story and there’s a lot of people who felt that they wanted to see some kind of completion to some of these storylines that were left open.

“This idea, from what I am told, gets into those — at least a couple of the characters who were not completed as far as their journey [is concerned].”

So far it hasn’t been confirmed if any of the original show’s cast will be seen in the new upcoming film.