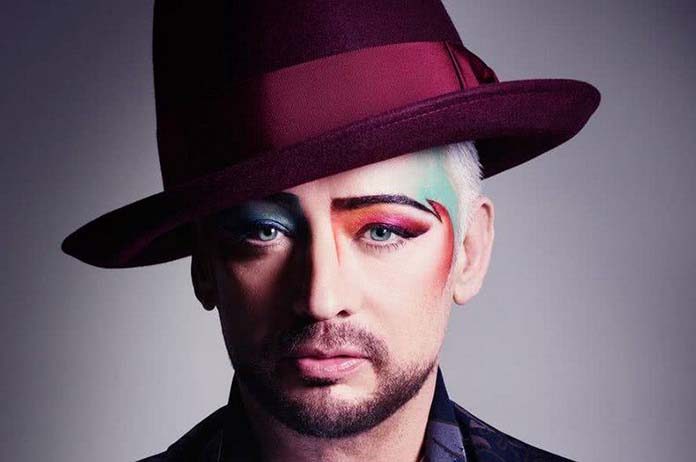 A biographical film about Boy George is in the works.

Following the success of Bohemian Rhapsody and the new Elton John biopic Rocketman, the story of the British singer’s life is set to hit the big screen.

The film will reportedly tell the story of George’s childhood growing up in an Irish working-class family and his rise to the top of the international charts with 80s band Culture Club.

It will be produced by MGM and written and directed by Sacha Gervasi. George himself has signed on as an executive producer.

Boy George has sold over 100 million singles and 50 million albums, both solo and as part of a group, throughout his career.

He is currently working as a judge on The Voice Australia alongside Delta Goodrem, Guy Sebastian and Kelly Rowland.