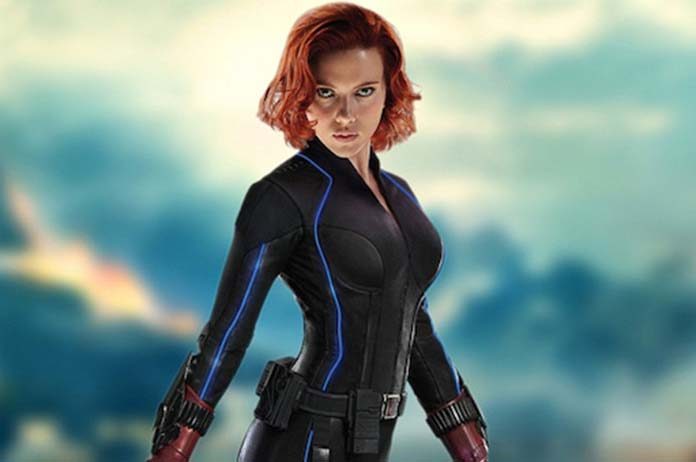 Robert Downey Jr. is set to return to the Marvel Universe in the new solo Black Widow film, set to be released next year.

Even though both Iron Man/Tony Stark and Black Widow/Natasha Romanova met their ends in Avengers: Endgame, it was confirmed that both will appear again in this new solo project.

This followed the unveiling of a Black Widow movie poster which takes a first look at Red Guardian (David Harbour) and Yelena (Florence Pugh), as well as a tease of multiple Black Widows featured in the film, which was confirmed by Rachel Weisz, set to play Melina.

“There are quite a number. I’m a Black Widow and Scarlett and Florence. There’s quite a lot of other characters you meet who are also Black Widows.”

It also looks as if Robert Downey Jr’s “retirement” from the franchise was a hoax on his fans. Good on you Robert.

Black Widow is supposed to be hitting theatres in America and England on May 1, 2020.

Are you excited for this film? Let us know in the comment section below.