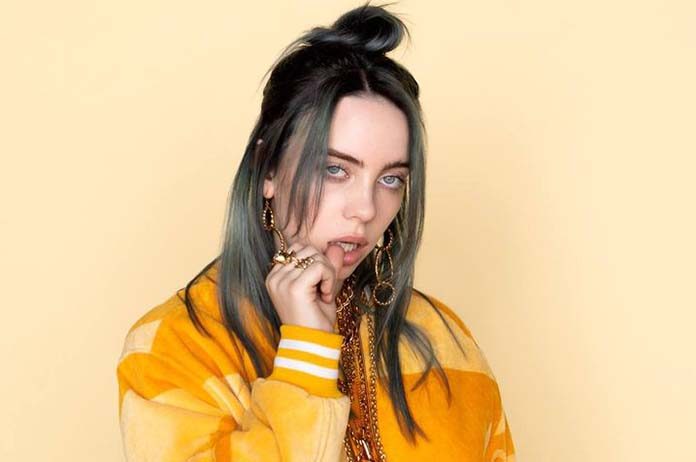 Documentaries, especially those on the lives of celebrities, are a popular medium on streaming services. And Apple TV+ is reportedly dropping $25 Million into one such project – a documentary about pop star Billie Eilish.

The film, which will cover Eilish’s meteoric rise to fame this year, was directed by R.J. Cutler and produced in part by Interscope Records. It will provide an in-depth, personal look at the singer’s life, starting from the aftermath of her debut album, When We All Fall Asleep, Where Do We Go?

While it is believed the film will be released later this year, no release date has been set. In fact, when asked for comment, a spokesperson for Apple declined to say anything on the subject.

This new film, if the reports are true, is not the first non-narrative that Apple has invested in. The company bought and is streaming The Elephant Queen, and has also purchased a number of upcoming Oprah Winfrey projects as well as a film that will detail sexual misconduct throughout the music industry.

Apple has previously released a number of music-related documentaries, including The 1989 World Tour (Live), which was about Taylor Swift, and Songwriter, focusing on Ed Sheeran.

When We All Fall Asleep, Where Do We Go?, which was written by Eilish’s brother Finneas, was the most popular album on both Spotify and Apple Music this year. In itself, it received many Grammy Award nominations.

Would you watch a documentary on Billie Eilish? Let us know in the comment section below. 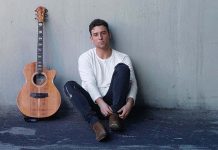 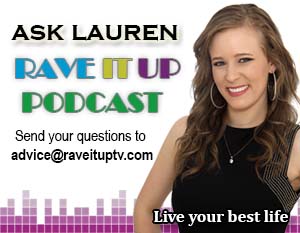