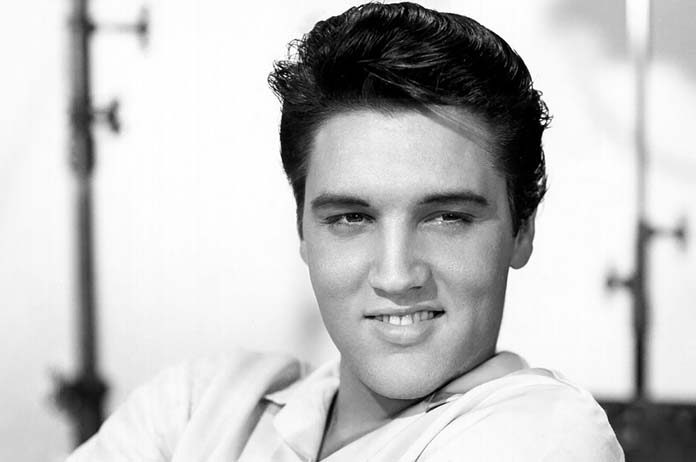 Australian director Baz Luhrmann is set to host the production of a film based on the life of Elvis Presley in Queensland.

Actor Tom Hanks has signed on to play Elvis’ manager Colonel Tom Parker, who had a complicated relationship with the King of Rock N Roll.

A worldwide search is underway for an actor to play The King himself.