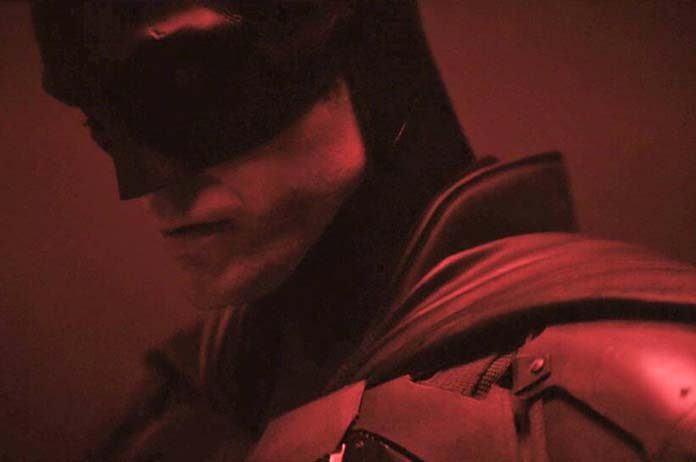 Director of the new Batman movie, Matt Reeves has shared the first look of lead star Robert Pattinson in the iconic Batsuit.

The footage sets the scene of a more ominous Batman character with Pattinson slowly coming into focus in a dark red light. The score from the footage is by composer Michael Giacchino, who recently worked on Oscar-nominated film Jojo Rabbit. He has also worked with Marvel on the Spider-Man films and both the Jurassic World movies.

Pattinson was cast as the Caped Crusader in May last year. In an interview with Variety, Pattinson said the Batsuit makes him feel quite transformative. “You do feel very powerful immediately. It’s pretty astonishing, something that is incredibly difficult to get into, so the ritual of getting into it is pretty humiliating.”

Production on the DC comic book film began on January 28. While the plot is still relatively unknown, fans have speculated the film could follow The Long Halloween comic book storyline due to the type of villains set to be in the movie.