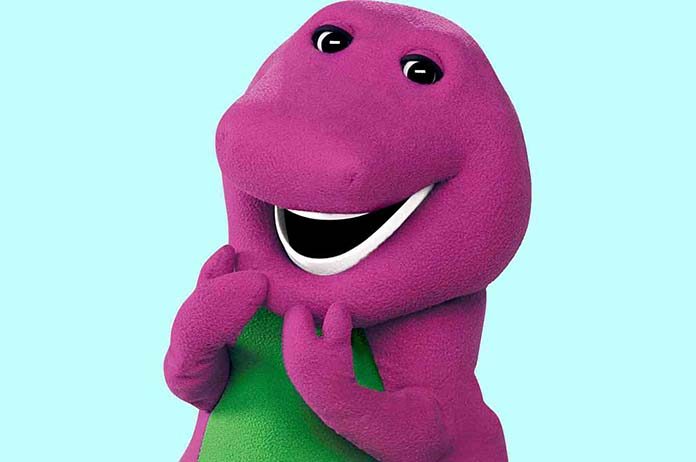 Barney The Purple Dinosaur is set to hit the big screen with a movie.

The film will be a live action take on the children’s TV icon.

Daniel Kaluuya, who is best known for roles in Marvel’s Black Panther and horror film Get Out, will play Barney, the happy T-rex who sang about friendship.

Barney is remembered from his children’s TV series Barney & Friends, which ran from 1992 to 2009 and featured him singing catchy songs about kindness and love.

“Barney was a ubiquitous figure in many of our childhoods, then he disappeared into the shadows, left misunderstood,” Kaluuya said in a statement.

“We’re excited to explore this compelling modern-day hero and see if his message of ‘I love you, you love me’ can stand the test of time.”

It is not yet known what the film will be about and no additional information has been announced.