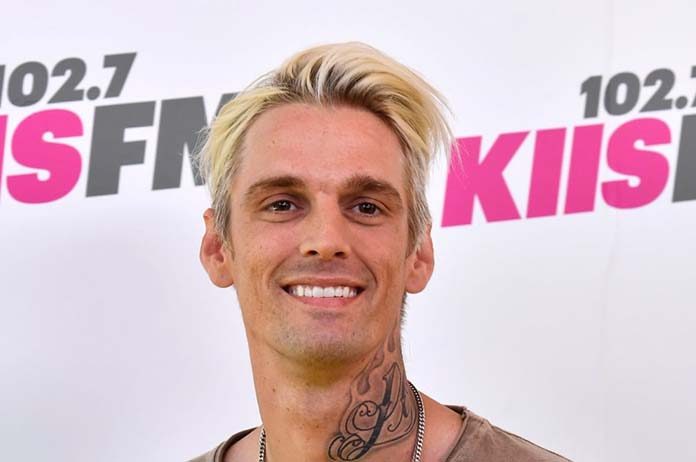 He stated: “this is my reality,” on an episode of The Doctors in which he held up a bag of multiple prescription bottles.

Bringing along his mother, he asked the hosts to help address her alcoholism.

“I see her in the craziest, most toxic, unhealthy place in the world,” he stated.

He has also previously appeared on the show where he discussed his arrest, sexuality and health issues.

What do you think of this? Let us know in the comment section below.